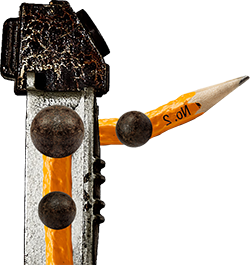 Viralgen is a world-leader gene therapy company which manufacturers of vira vectors, “good” viruses that help cure monogenic diseases that, so far, have no cure.

Innovation, Health and Culture. Branding of a singular foundation. 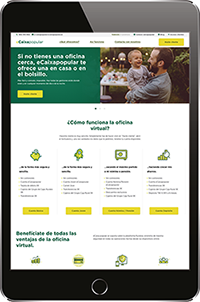 We developed an accessible, intuitive, and easy-to-navigate virtual office in order to mimic the user experience similar of a real office. 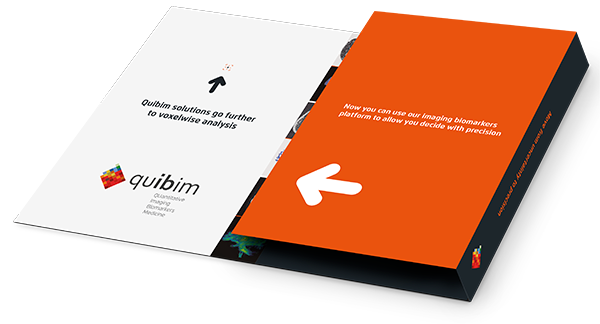 Quibim is a start-up that has developed software capable of detecting, in just one pixel, data that makes ir possible to set biomarkers that, for example, could anticipate a cancer cell or discover relevant information that could accelerate scientific research by months.

Fernando Giner, former first division soccer player, was impressed when a teenager on a wheelchair approached to him asking for an autograph, saying that soccer was his passion. 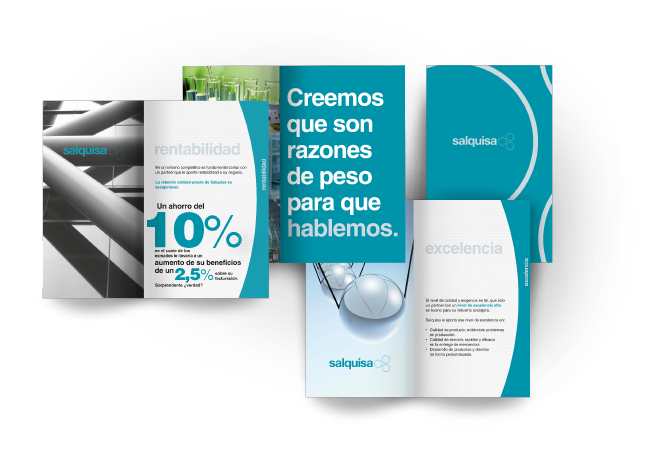 Salquisa´s imagen of a solid Company was scattered among several products. This weakened its sales force, drove potential customers to competitors with a more specialized image. 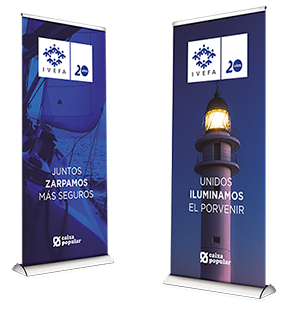 IVEFA is the Association of Valencian Family Businesses. From the beginning, many questioned the role it could play as well as its chances of long-term survival. 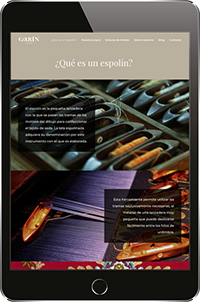